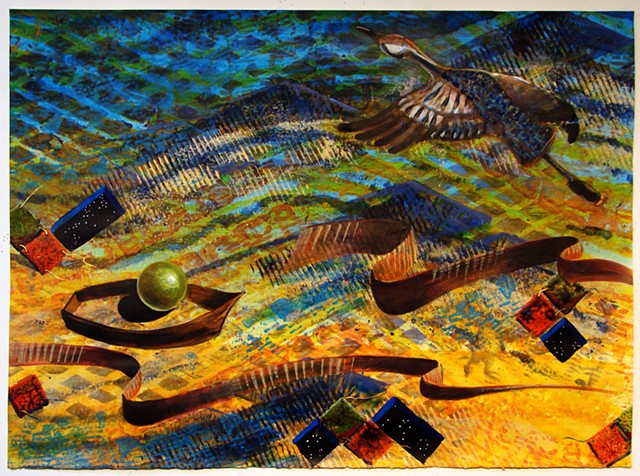 To see a clock as a clock, Wittgenstein said, is the same as seeing Orion striding in the stars. From The Hunter Gracchus – Guy Davenport ; 1996 DC, Counterpoint Press

Han dynasty prince Lui Sheng, who died in 113 BCE was buried in a jade suit composed of 2,498 thin plaques that were fashioned over ten years by an expert craftsman. The plaques were varied in shape and size so as to fit over the prince’s entire face, body, and extremities. The four corners of each plaque were drilled with a very fine hole and the pieces were then sewn together using twelve-strand gold thread. The burial suit was unearthed in 1968 in a tomb complex 140km southwest of Peking.

It was believed that the jade suit would prevent the body from decaying – doubtless this was never verified – and the commissions for these would have been so frequent among Han royals that decades in the lives of master craftsmen would have been centered on their production. This strikes me as just one example in many where lives of talented and artistic individuals were/are consumed by what my neighbor, a sculptor himself, refers to as “the green god”. Jade and money seem to go hand in hand in this timeless personification.

We look back and our memories cull the stuff we fashion into history – biography and autobiography, too. Like the atmospheric perspective in ancient ink paintings from China, faraway hills are partly visible, emerging from banks on fog-like clouds. Their details are rendered with traditional mark-making techniques, copied over millennia for their approximations of the textures of rocks and trees. There is little difference sometimes between the details in the foregrounds and the background mountains of these paintings. Likewise, we draw a range of detail from memory, and embellish at will by sharpening aspects of the past to record enough to make up a convincing history.

Imagination plays out the historic record recreating places, the faraway hills we see or have seen. As Guy Davenport suggests, “These imaginary places have a way of coexisting in the mind without cancelling each other out.” He explains that: “This is because imagination operates like music, in a particular key and with a particular effect.” Change is the result of memory and imagination’s workings, change that might only partially resemble the ‘reality’ of the past. But by now, the body in the jade suit has almost disappeared, and the memories of faraway hills and the plans that we made journeying towards them have also changed. The distant plans of the future and the faraway hills of the past were altered by how time made use of them. Likewise, we may never have the opportunity to re-visit them without a kind of freedom from time that we would have difficulty imagining for ourselves.