NM Paintings 2019 > Waiting for a Monument 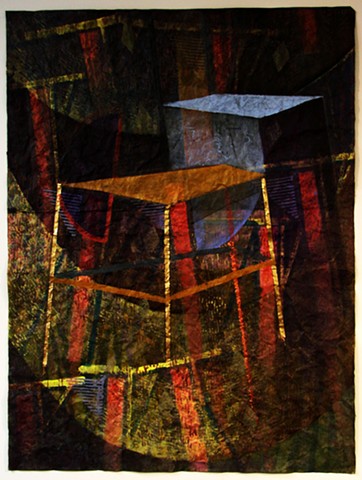 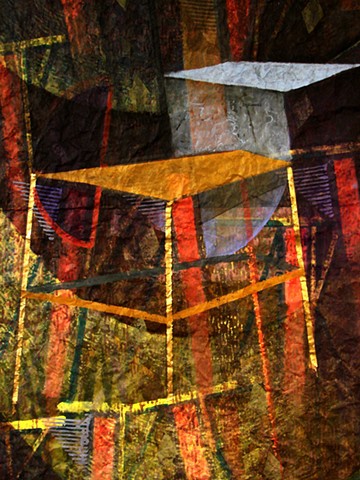 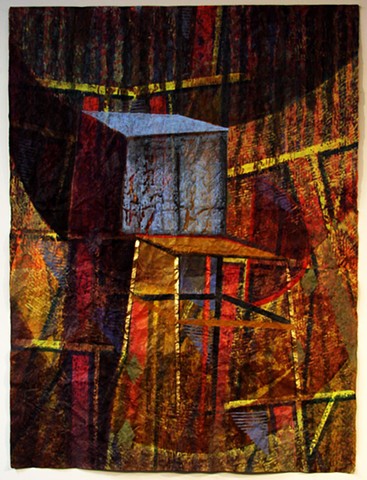 Waiting for a Monument - Heard Here
ink, acrylic, and tempera on paper
48" x 37" 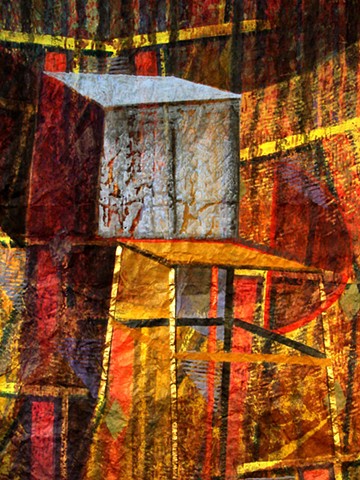 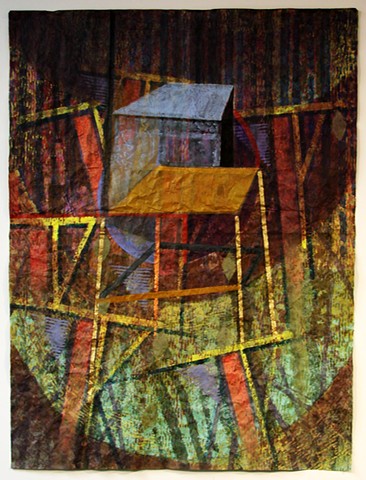 Waiting for a Monument - Then Citation
ink, acrylic, and tempera on paper
48" x 37" 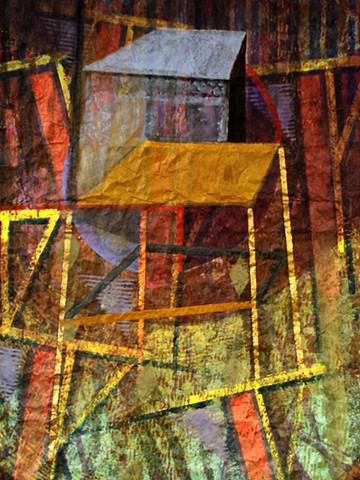 detail - Waiting for a Monument - Then Citation
ink, acrylic, and tempera on paper
48" x 37" 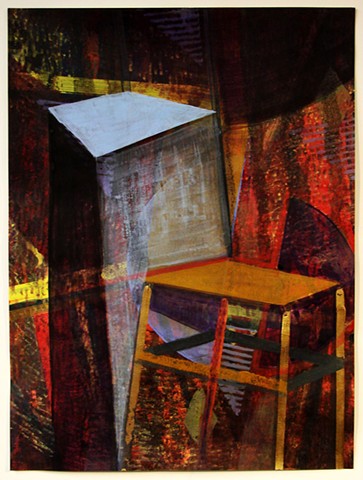 Study for Waiting for a Monument
ink, acrylic, and tempera on paper
24" x 18"

Waiting for a Monument

Today winter suddenly appeared like a jester and opened a box of sleet, hail and snow in an alternately cloudy and sunny sky. This entire October morning was given over to gusts that shook the trees and made soaring ravens and a lone hawk whirl away into the distance under the wind’s power. Autumn is being pushed aside and the winter jester is pulling the coming season in to take its place. There is no hesitation possible; the anthill is silent, and the dry grasses rattle hoarsely in the cold gusts.

Measuring the year’s activities and accomplishments is likely also to be pulled from the winter jester’s box and brandished in one’s face, bells jingling for attention. A list scrolls out of the box pulled by the cold breeze, pushing as it unrolls before us. Time to add it all up again.

push and pull: a theory in plastic art developed by Hans Hofmann as a way to enliven the picture plane in abstract expressionist painting without resorting to illusionism.

“Use it all” is what my memory tells me as I begin a new group of paintings and the past is pulled into the present. Having found a solid working routine in my studio here in Santa Fe, I am studying time and the seasons and how memory moves back and forth while the seasons move steadily forward. These two constant influences are the current manifestation of ‘push and pull’ for me, watching the changing patterns of our surroundings while thinking about all the advantages I’ve had over the years that have allowed me to continue working as an artist. People refer to the calling ‘artist’ as a ‘gift’ usually remarking on skill, when what is truly the most important aspect of this is the almost constant attention that it calls for. Pulling us into every aspect of what surrounds us, while allowing us to filter and push a vision out into the world to be shared, we add to the world yet another fleeting monument of artwork.