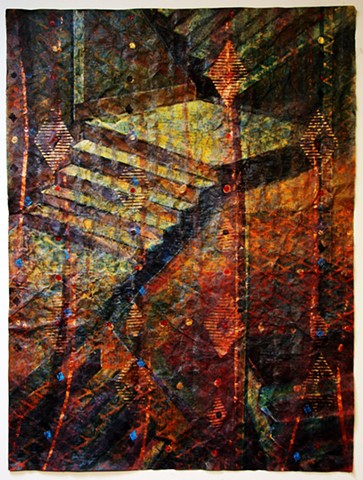 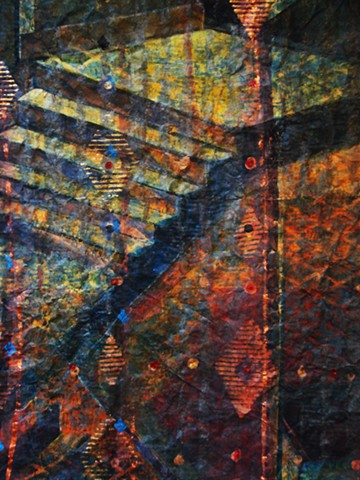 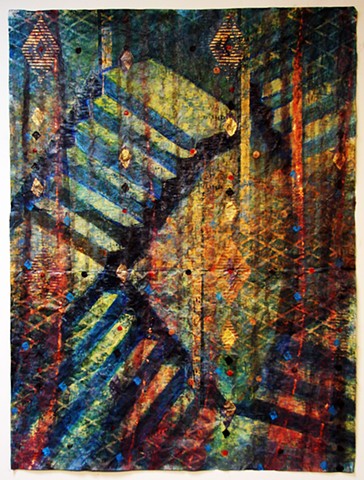 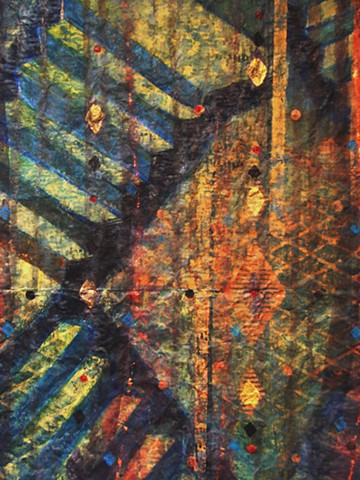 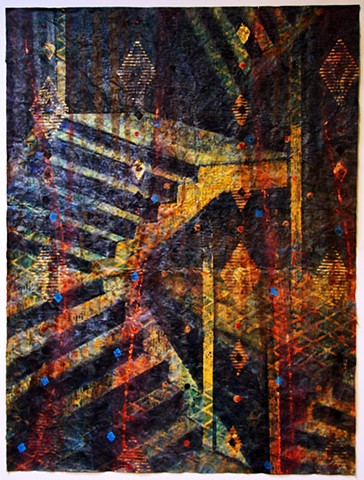 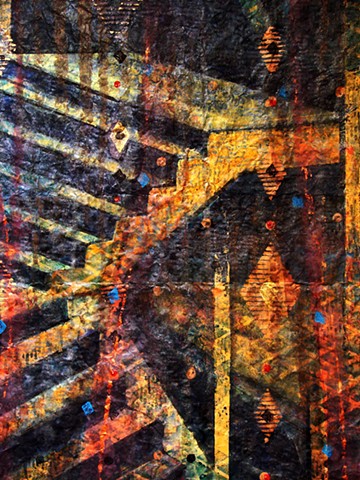 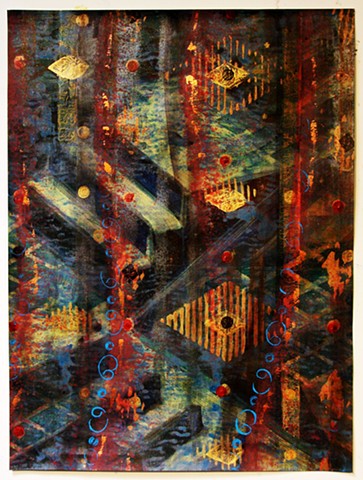 Study for Seizes the Beginning - Sees the End
ink, acrylic, and tempera on paper
24" x 18" 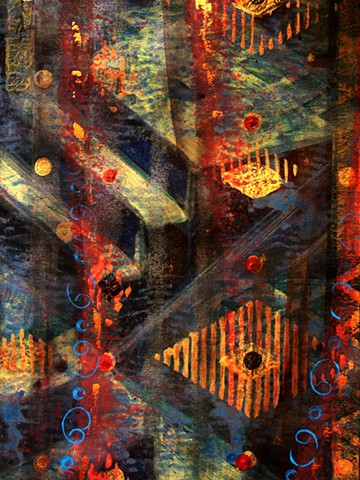 detail - Study for Seizes the Beginning - Sees the End
ink, acrylic, and tempera on paper
24" x 18"