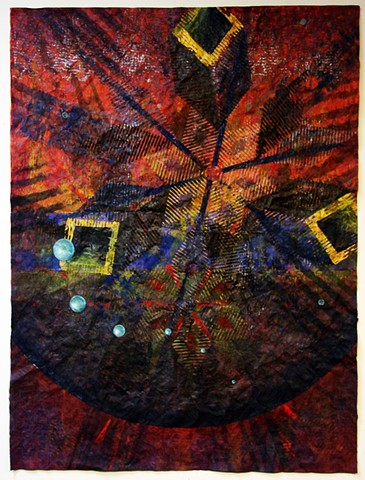 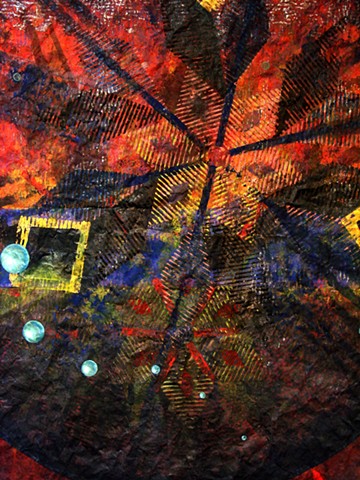 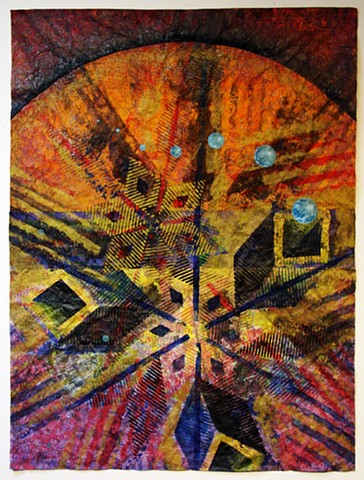 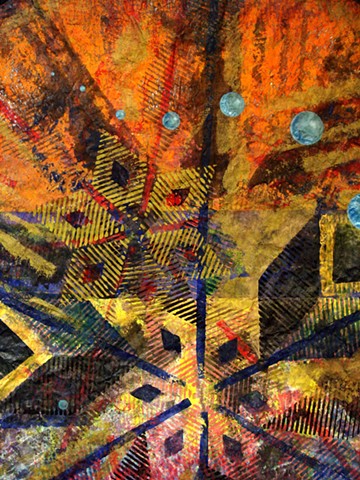 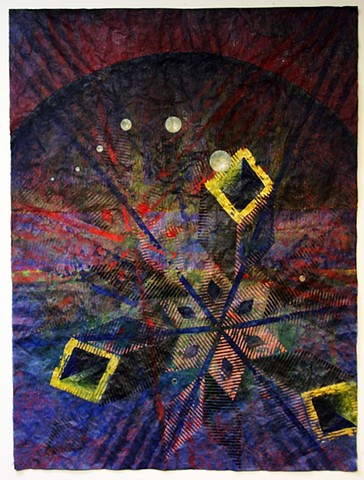 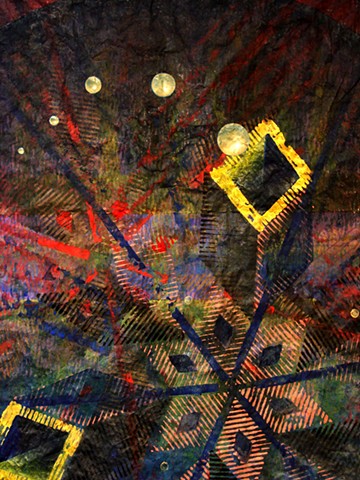 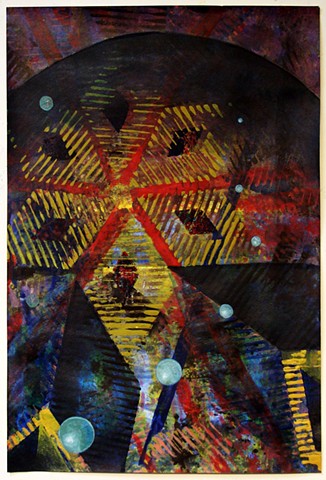 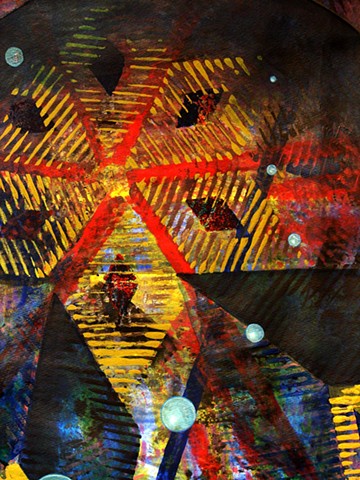 The global population of humanity has grown so much that it is of a scale immeasurable to all but perhaps statistical studies. Even as we contemplate the size of our locales the multitude of homes, cars, businesses can stymie our ability to grasp an estimated census. In rare circumstances in 21c America at least, we might live in tiny rural enclaves whose residents all know one another. Most of us have a dozen or so close acquaintances, some co-workers too, perhaps, and a number of people we know by sight but not much more. So, what do we really share with those we live amongst? How well do we ‘know’ even the closest circle of friends?

This is not to suggest that we are victims of an aggravated ennui or yet another generation that lives with constant existential angst that we must bear all alone. There is a good deal of friendly exchange in most of our days which outweighs the occasional snub or mild altercation. Excluding the Facebook realms of ‘friends’ and the various social media exchanges that are constantly barraging our on-line consciousness, the limit to our own interpersonal orbit is inscribed in a small circumference. The number that describes humans on earth is like staring up at the vast night sky and our small corner in that population makes a good deal of our time here one of a stranger.

In many world religious traditions, the self is considered equivalent to a semi-god-like condition. The soul or ‘atman’ is given this stature and life itself considered to possess a radiance joined to all others in this lighted state. The philosophical basis for most religious thought is framed by words. Since the human animal is distinguished by its invention of such a vast and flexible vocabulary, religion comes out of language as well, despite the competing claims for divine intervention and direction.

We have been able to calculate the speed of light, and we have invented the word for radiance that we use to describe light’s emanation, divine or otherwise. Based on our population numbers, it seems as though most of us will remain relatively obscure in many ways. Our current infatuation with the famous that occupy the screens and airwaves of our lives leaves us less attentive to how much those in our immediate environment may actually be bringing to light in the world. Musicians, Poets, Painters, Writers, and Actors may well be creating nearby but more often than not our attention and their access to it are limited.

The possibilities for radiance in the arts that human beings create in in our inattentive times is at a remove that can only be likened to a form of obscurity. But, is this a blessing or a curse? The curse is obvious as the store of creative output goes unexamined and hence unappreciated. The blessing is not always welcome nor useful but is worth considering. A teacher I had as an undergraduate Art student, often posed the question: “What would you make if you knew no one would ever see it?” The invitation to the undergraduate was to try to work in a condition that did not consciously use previously acclaimed work as exemplars simply because they had been popular. The on-going challenge to anyone creating in the kind of obscurity I have been talking about, is to be able to justify a studio practice, for example that exists solely as its own form of exploration and discipline. This kind of confidence needn’t be monastic but rather a liberating focus, alleviating outside pressures and hence becoming a kind of blessing.

Count your blessings – easier said than done. But to be able to accept the on-going potential for radiance in a creative existence that may also be one that will ultimately be obscure to others in large numbers seems like a healthy meditation to practice. It may also mean that, given the numbers, the possibility of being able to continue to pursue the dreams and philosophical ruminations that are a part of many art practices will be a personal reality under the pressure of obscurity but with the hopeful promise of radiance.