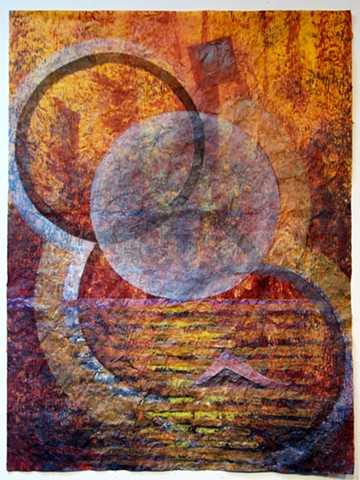 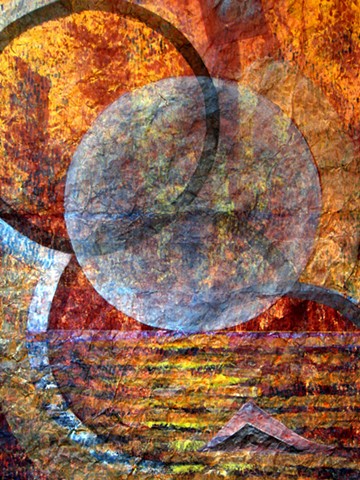 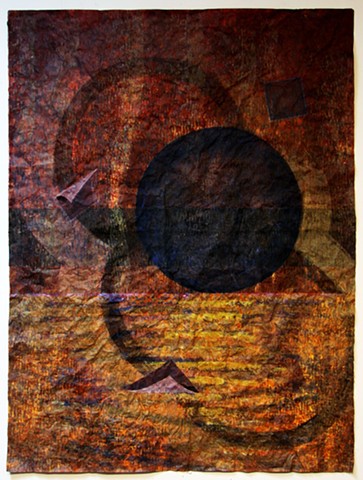 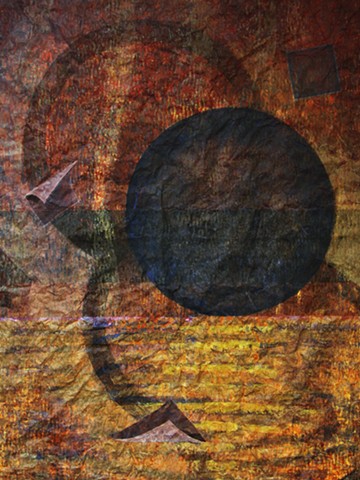 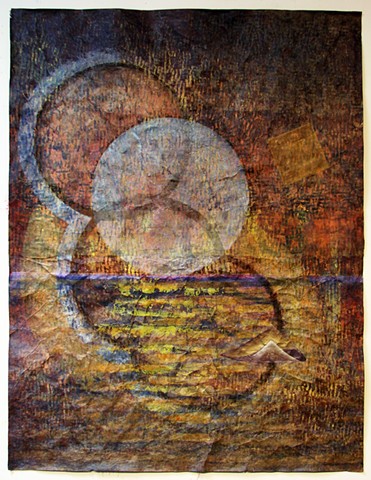 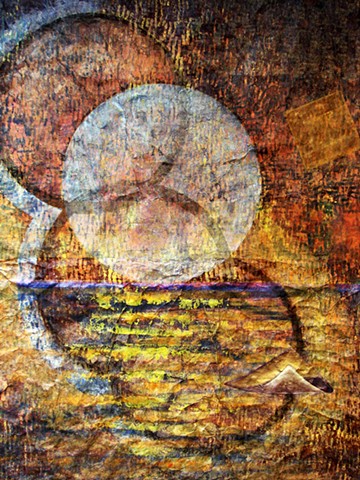 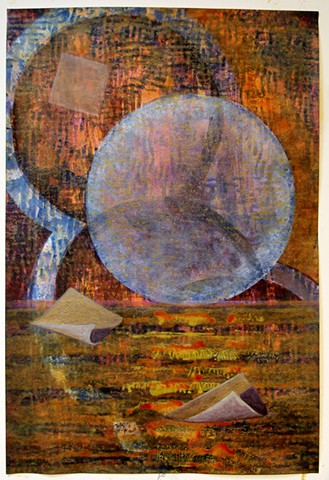 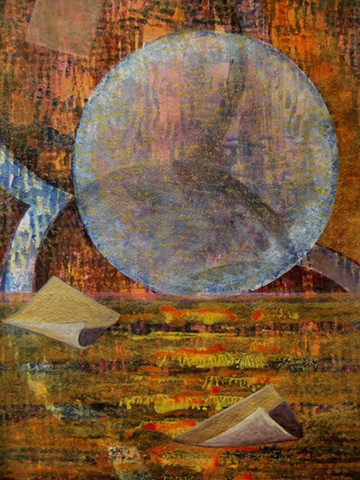 This year the solstice night sky will be illuminated by what has been called the “full cold moon” bringing a rare brilliance to this turning point in the year. This coincidence will happen on December 21, 2018 and was the inspiration for this small group of paintings to close out the year.

Occurring on the longest night, when the last full moon of the year coincides with the winter solstice, it is called the Long Night Moon by some Native Americans,. Taking a high trajectory across the sky because it is opposite to the low sun, the moon will be above the horizon longer than at other times of the year. At the arrival of this winter solstice, the moon will form a conjunction with the bright star Aldebaran – with the two celestial bodies meeting and passing each other and on the following night, the “full cold moon” will rise in the skies. Apparently this won’t happen again until 2094.

To me, a representation of balanced momentum happens at this time. Like a pendulum at its farthest peak, the balance of shortest day and longest night has arrived creating a sensation of stasis that is reinforced by the full cold moon as it hangs at the tipping point of winter. The small paper-like squares in these paintings could be read as a time-lapse translation of the movement of winter towards a far-off spring season. The reflection of the moon creates a kind of roadway that approaches us across an expanse of water. Seeming to have fallen from the suspended square above the moon, a small folded version of the square sails away towards a destination in the next season.