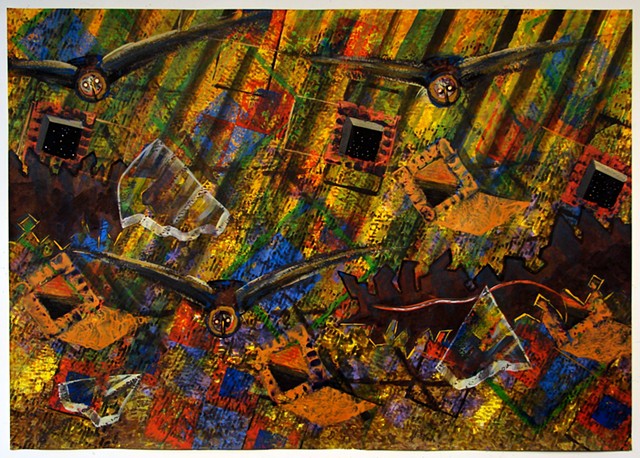 Gliding Silently Into a Million Pieces - Ice in the Sun
ink, acrylic, and tempera on paper
34" x 48" 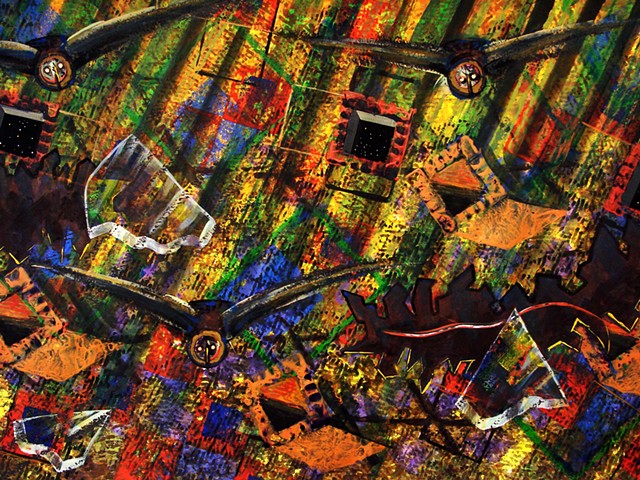 detail - Gliding Silently Into a Million Pieces - Ice in the Sun
ink, acrylic, and tempera on paper
34" x 48" 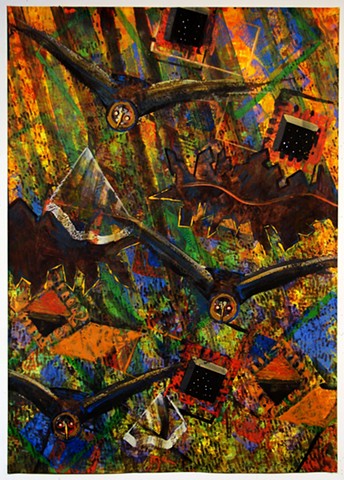 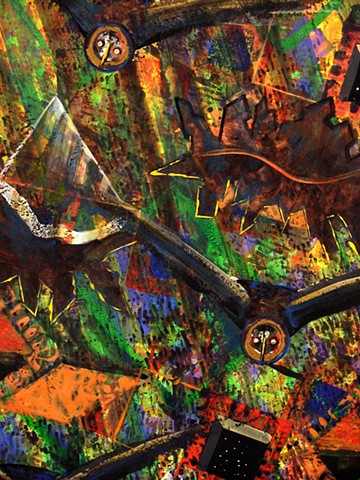 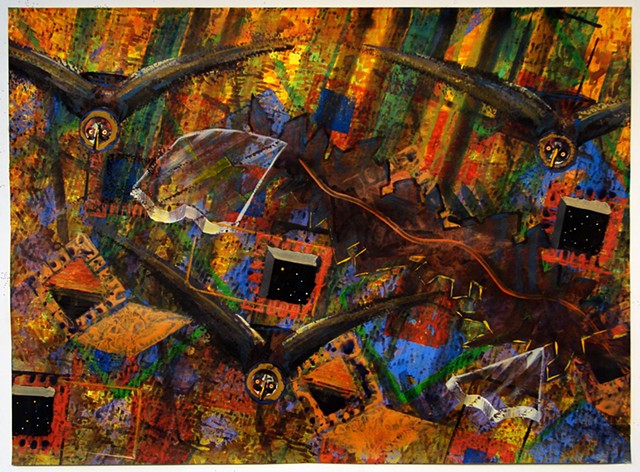 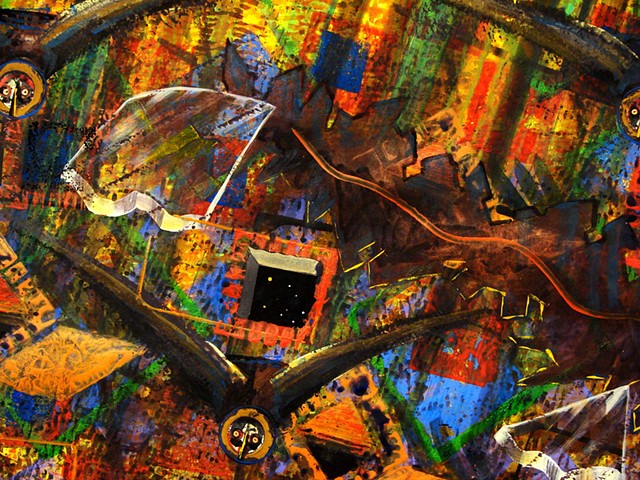 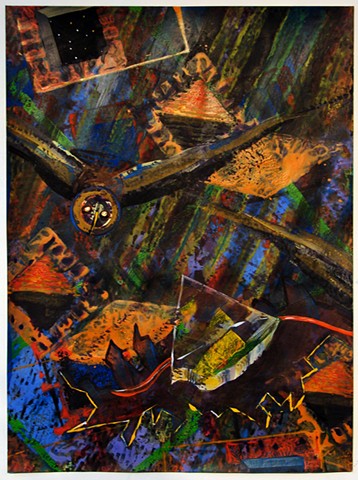 Study for Gliding Silently Into a Million Pieces
ink, acrylic, and tempera on paper
24" x 18" 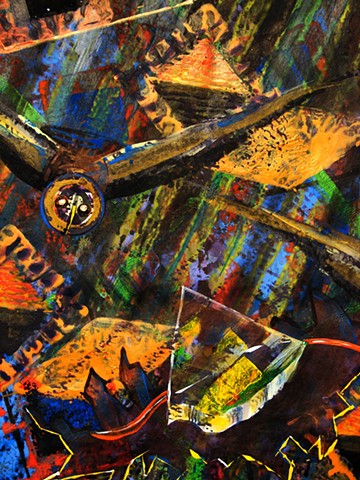 detail - Study for Gliding Silently Into a Million Pieces
ink, acrylic, and tempera on paper
24" x 18"