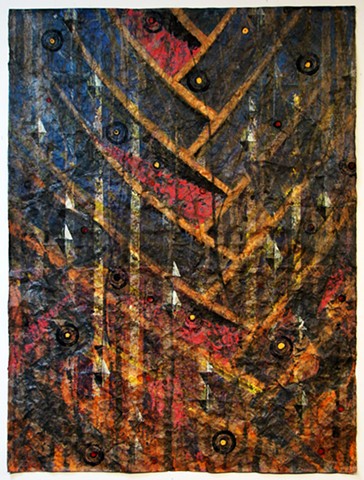 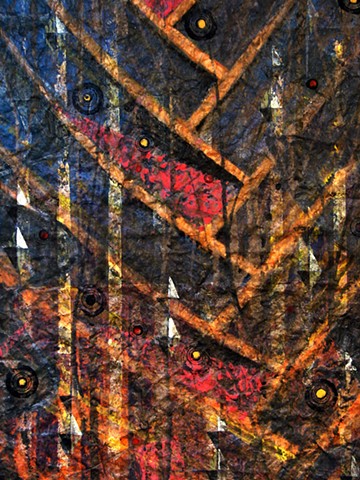 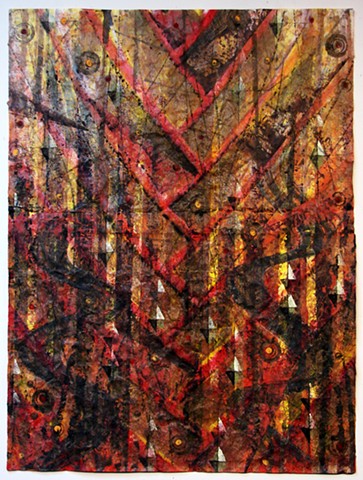 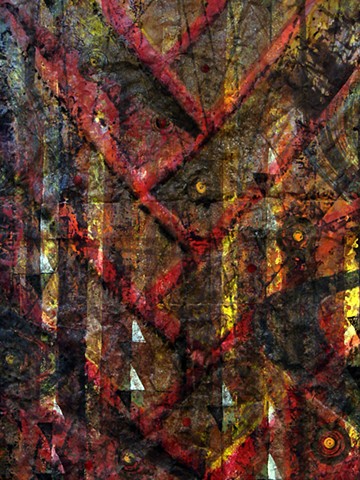 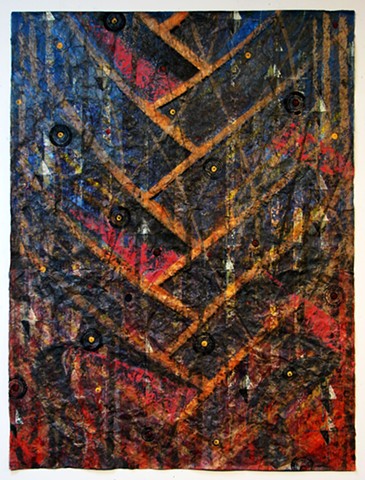 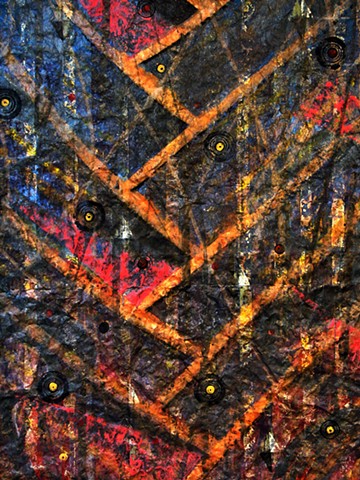 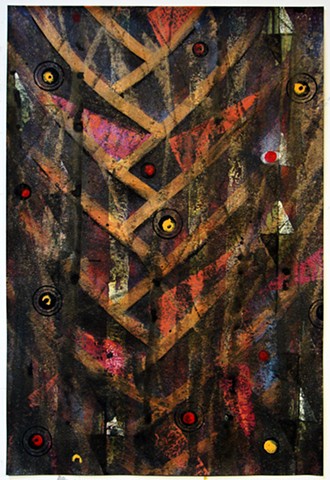 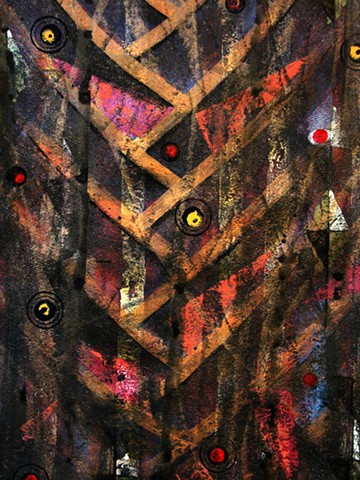 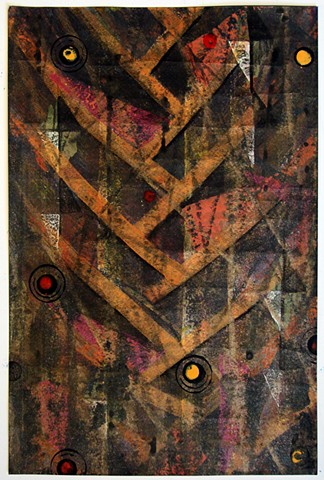 How big is a kingdom? How long does it take to cross from one edge of its boundaries to another? When we think of our own daily domains – less air and automobile travel – how wide are its physical margins? The sun cycle of night and day contains the time limits to our space and like our mortal spans it is impervious to our influence. Our physical realms are different for each of us and we generally extend a great deal of effort towards establishing their margins, from walls and roof to acreage to viewshed. Seen from the orbiting space station our kingdoms are miniscule – somewhere contained in a splash of city light or within the dot of rural town’s bright pinprick on the surface of the globe. And beyond the days’ course, the boundaries of our existence live in the seasons that change around us. A kingdom, indeed! In reality our tiny kingdoms are held within the maps of geography, the sky maps of nights and days, and the shifting climate maps of passing seasons. Since we no longer believe that we are ‘the measure of all things’, does this perspective expand enough to be able to empathize with the other ‘kingdoms’ we share the planet with?

What is the range and limit of the mayfly? Where do the monarchs go every year to escape the northern winter, flocking in trees as they travel along the California coastal ranges? How much do we understand the kingdom of birds, fish, insects? Can we comprehend in some way how the insect understands the limits of its kingdom and its life in that kingdom?

There are a number of poems by Japanese authors, Saigyo, Basho among others, who have written about the demise of insects at the end of fall and beginning of winter. I don’t know if there is a “tradition” that focuses on this but since the subject is so poignantly suited to the larger and overarching depiction of the seasons, a category at least seems probable.

Winter brings on a condition of relative helplessness to many animals, plants and insects. Migration away from the cold has been part of the natural record since the beginning and no doubt was a survival tactic from time immemorial. The flight of the hummingbird across continents from north to south of the equator is a frequently cited example of a frail form with stupendous reserves migrating thousands of miles to escape winter.

Hibernation and the ability of reptiles to slow their metabolisms for winter dormancy also represent species’ adaptive avoidance of the deadening cold of winter. Either the ability to stay warm sleeping in ones own swaddling fur, or the cold-blooded world of snakes, toads and frogs, in pits or pond bottoms allow species of limited range a means of survival in a year-round habitat.

Lifespan is frequently dictated by winter and for much of the insect kingdom, the beginning of autumn may be the time to lay eggs. These beginning are at the same time then a beginning of the end for many insects. Flies and grasshoppers dance about with a blind finality while the anthill goes quiet.

Winter arrived more suddenly this year than last. The year’s drought conditions are being overthrown by predictions of a wet winter here on the high plateau around Santa Fe. Snow last night and today has seemingly buried all but isolated signs of birdlife – ravens, and some stalwart wrens high and quick about the grey sky. A frozen state seems to have descended rapidly and while hidden in junipers and burrowed underground, birds and mammals who have stayed begin to adjust to the cold. All signs of insect life have disappeared – not sublimated nor simply out of sight but gone. And yet that kingdom of fragile creatures will surely open with the wildflowers signaling the next arrival of spring.