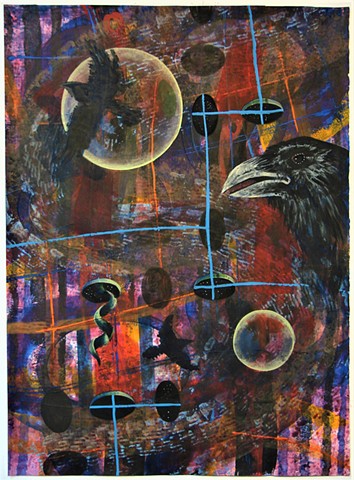 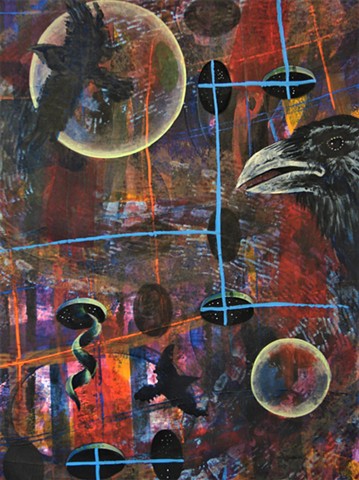 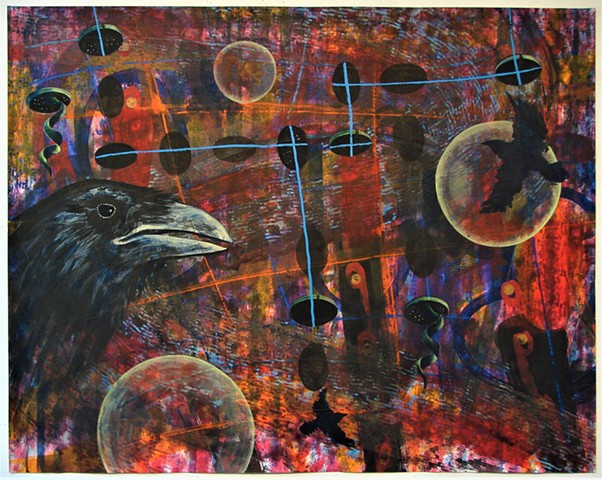 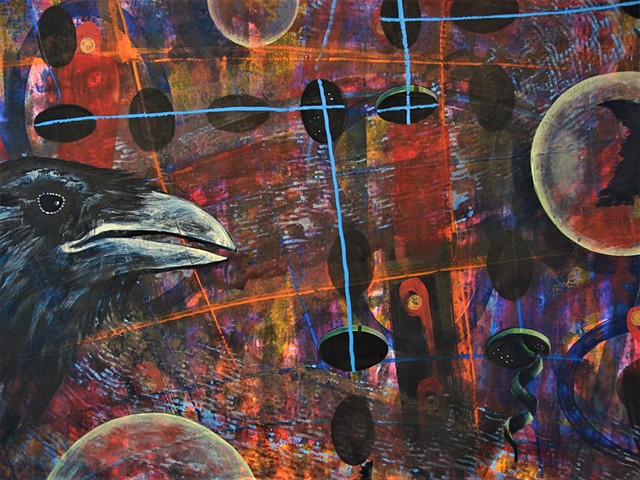 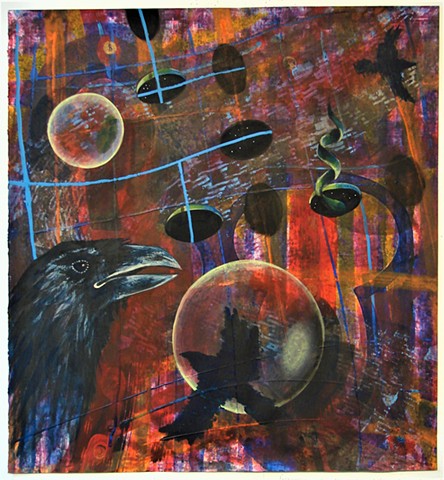 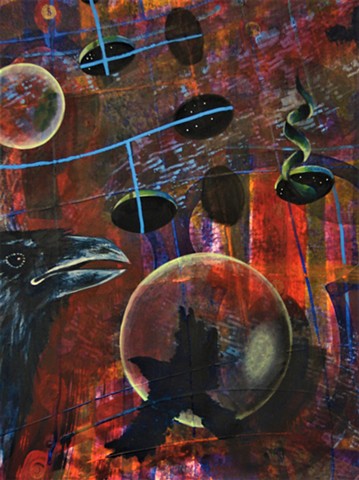 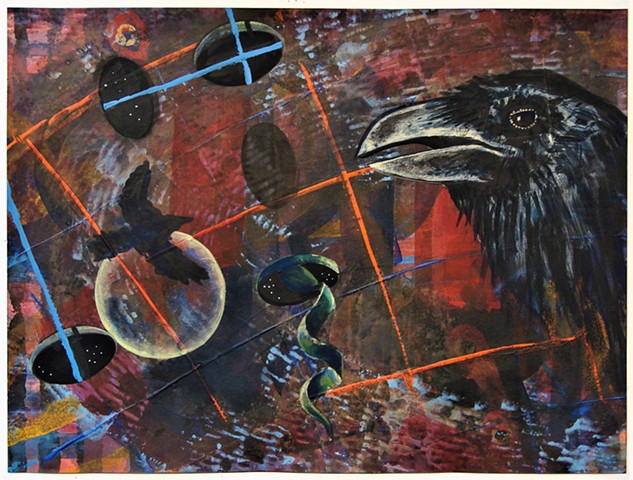 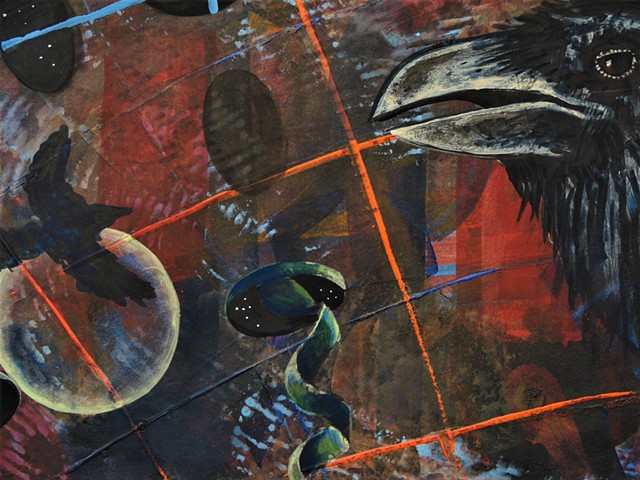 For years now, you’ve managed to slip the net. Stayed relatively healthy, despite the struggles with over imbibing that seemed to be a part of the path of the indulgent seeker. A few near misses with a broken bone or two, but along with the rest of the scrapes and bruises managed to recover your footing. Landing on your feet was a parallel ambition, a survival mechanism that, although it was never taught, one somehow learned, nonetheless.

Now you’re a little older than you’d ever thought you’d be back then but are still on that path. Wandering and along the way changing the terms and goals ever so slightly from time to time, you are still looking for the same elusive, hidden source of accomplishment and then some kind of accompanying contentment. Or is it recognition? The range of your peripheral vision seems barely narrower than it was years ago when you started down this path. Lenses correct for the lack of focus that has been the way your eyes see the world, and a shifting focus of attention is corrected for by the guidance found in books, music, and study, be it paintings, astronomy, nature’s expansive and enfolding realm.

There is always a sense of movement, either along the physical path or more distractingly, the mental processes that constantly turn over each subject and then attempt to connect it to the next orbiting idea. The internal mental astrolabe has always somehow been made to coordinate with progress down the physical path. All the while looking over one’s shoulder and trying to avoid the snares spread at one’s feet. The net isn’t a safety net now but a hidden trap of limitations.

The material evidence of what you’ve worked on is pulled along with you and it too might conspire to trip you up or push you towards bad footings. Like the peddler’s pack, your work is more or less tied to you until you manage somehow to give it away in some fashion, sometimes for money, sometimes for free. It is all part of the on-going autobiographical accumulation that defines the path behind you, conditioning the path ahead. Some of these things exist only as memories now and are as flimsy as glass, like soap bubbles that drift off to be broken against the net that is stretching across the future.

You watch as you move on and eventually ‘they’ have caught up with all that is vaguely entangled with ‘it’, the remnants of places and occasions that have always pushed along beside or inside you, friends, places, destinations. Up ahead, at some time and at an unimaginable distance … caught up with …

Caught up with … you too.